KERALA  GODS OWN COUNTRY!
Kerala is a land of myriad moods, colours and cultures.
According to legend, the land was a gift of Lord Parashurama, one of the ten incarnations of Lord Vishnu. It is believed that he threw his battle axe into the sea to atone for his sin of slaying generations of Kshatriyas. At this the sea receded till the point where the axe fell, creating the land mass- Kerala.
Kerala is famous the world over for its verdant scenery, backwaters and unsullied features, its colourful dances and herbal massages, its delectable cuisine and not the least, its historic past.

INGREDIENTS USED IN THE FOOD.

Asafoetida ( Kayam ): it is the resinous gum of the tree  Ferula Foetida. It is yellow in colour and has a pungent smell. It is one of the best remedies for flatulence.

Bayleaf ( Biriyani ila ): it is a herb with a preservative property. It has a powerful flavor, which makes a good addition to curries because of its sweetness.

Black peppercorns ( Kurumulaku ): Next to chilllies, this is the most commonly used spice throughout India. It has a strong pungent spicy flavour. A digestive spice, rich in vitamin c, it is used in all meat dishes and some fish and vegetable dishes. It is used whole or ground and gives an extra ordinary lift to the simplest of food.

Cardamom ( Elakka ): It is a member of the ginger family. The pods are gathered from wild plants native to the moist forests of South India. They have a warm, slightly sweet flavour. There are two varieties, white bleached ones and the more popular green (unbleached) variety.

Curry leaves ( Kariveppila): A member of the Neem family. Its leaf has a taste very close to curry powder. It is used extensively either fresh or fried. It gives a lift to the coconut flavour in any masala.

Chillies ( Mulaku ): There are two varieties of chillies used in the cuisine, green chillies and red chillies. The green chillies are fresh peppers rich in vitamin c and add a spicy flavour to the food. Red chilly is the dried ripe one and hence is more fiery. They are necessary ingredients in all Indian curries and are more commonly used in powdered form. Ayurveda recommends it as a remedy for paralysis. Since it aides saliva and gastric juices it helps to overcome a weak appetite.
Cinnamon ( Karuvapatta ): Dried bark of the cinnamon tree. It has a general sweet musky flavour which goes well with meat and sweets, used powdered or whole.

Cloves (Karayamboo): Dried buds of the clove trees. It has a powerful aroma and sweet tangy flavour which enhances the flavour of fish, meat, vegetable or pulses. It has a valuable antiseptic and digestive property.

Coconut (Thenga): widely found all over south India especially Kerala. This tree and its products are used in various ways. The major contributors to the cuisine are coconut flesh, milk and oil. They add a particular flavour to the cuisine, which is unique.

Coriander leaves (Kothamalli): The aromatic fresh leaves of the coriander plant used in curries and chutneys.

Coriander seeds (Malli): The seeds of coriander plant have a mild, sweet and pungent flavour. Powder gives more flavour and body to the gravy. It imparts a fresh lively zest to the food and is a common ingredient.

Cumin (Jeerakam): they are thin long beige coloured seeds that have a strong colour and aroma. The dried seeds are used whole or ground. The flavour can be increased by lightly toasting them on a griddle. Well known for its carminative and simulative effects.

Fenugreek (Uuluva) : it is an aromatic bitter sweet spice reddish yellow in colour. Because of its strong flavour it should be added sparingly.

Garlic ( Veluthulli) : Strong in flavour it is widely used as spice for curries. It promotes the success of the other ingredients & is widely used with ginger. Medicinally garlic is reputed to aid digestion and reduces high blood pressure.
Ginger (Inji): it is the root of a plant with a hot rich flavour, vital to Indian cooking. It helps to counter act flatulence, it aides digestion. It increases body heat if taken with jaggery and vegetables.

Dry ginger ( Chukku): the dried root ginger is less pungent than the root. When ground, it is a pale powder, with a delicate aroma, and a subtle mild taste.

Mace (Jati patri ): Dried, outer cover of a nut, golden yellow in colour. It has a strong nutmeg flavour. Used whole or ground, this can be substituted for nutmeg in most recipes.

Mint (Pudina): Aromatic leaves, used in chutneys and Biryanis.
They have a great digestive and cooling property.

Mustard (Kadugu): they are the black seeds of mustard, widely used for tempering.

Nutmeg (Jatikka): it is a kernel of the fruit, basically used to impart flavour to Biryani, meat dishes and sweets. It has great digestive properties.

Poppy seeds (Kasa kasa): the tiny ivory coloured seeds are used for their nutty flavour and thickening properties. They are generally lightly roasted before grinding. It imparts softness to the texture of meat with which it is cooked.

Saffron (Kumkuma poovu): It is the worlds most expensive spice. It is the stigma of the crocus plant. They have a strong persuasive and warm bitter honey flavour. It is an effective stimulant and anti spasmodic.

Tamarind ( Puli): this is the fruit of a tree basically native to south India. It is available in the form of semi-dried, pitted pods. The sweet acidic brown pulp is soaked in warm water and is squeezed to obtain the pulp.

Turmeric (Manjal): it is the bright yellow powder of the ground rhizome, used as a flavouring and colouring spice. Essential for curries and pickles. It has a warm musty flavour. It draws out and balances other flavours. It has strong medicinal properties. Used also as a cosmetic. 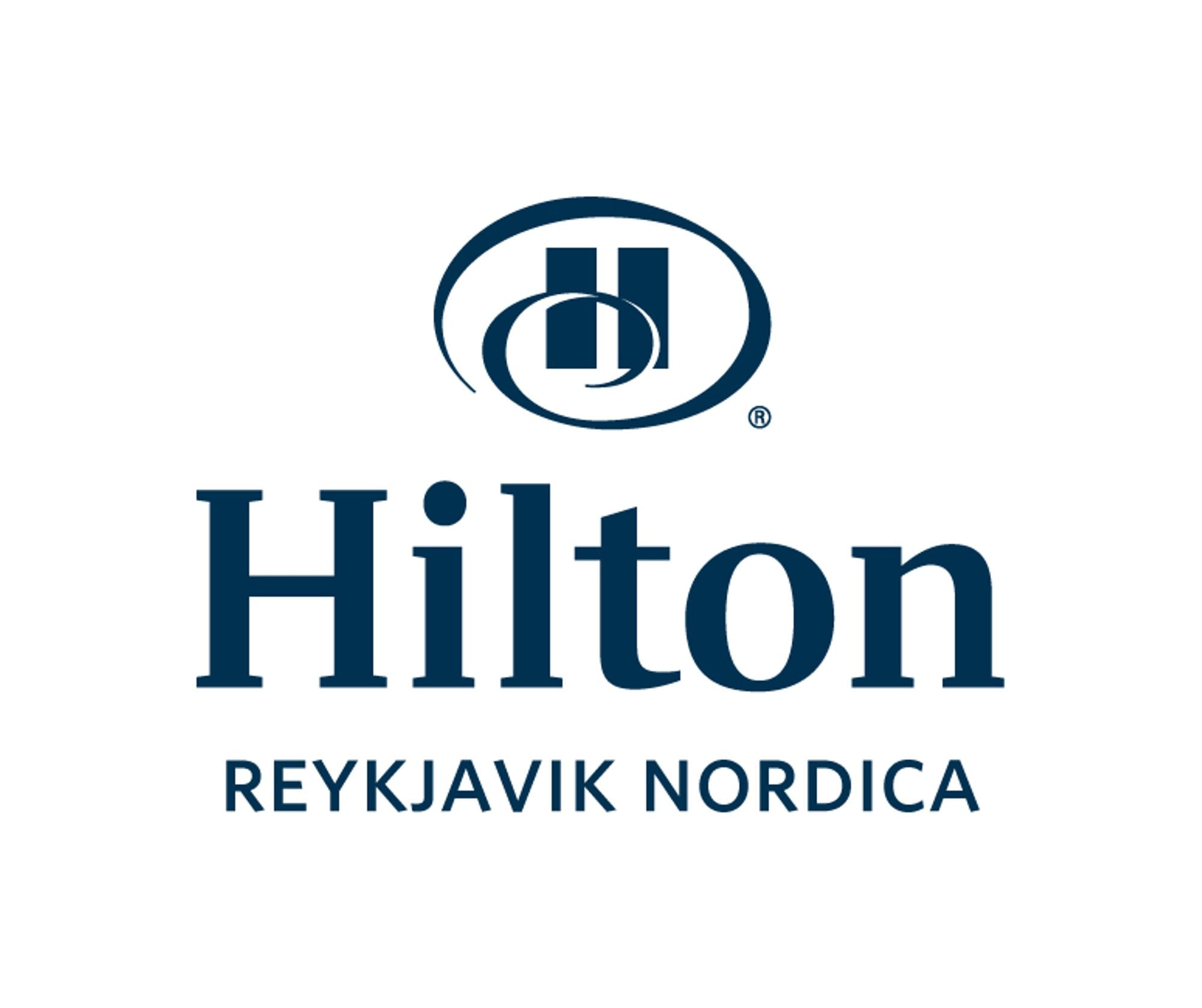